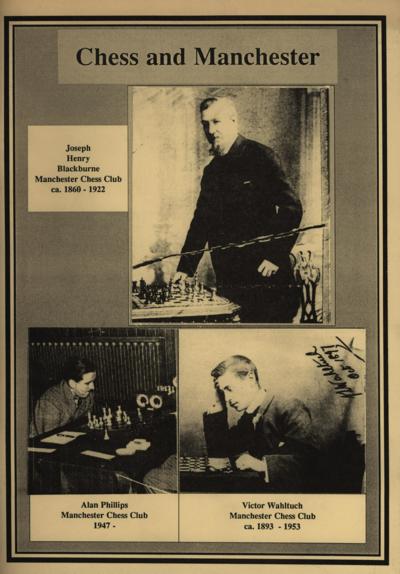 While in a reflective mood during the UK's coronavirus lockdown, I decided to add a more detailed chess autobiography to my website. I then remembered that the one already existed in the MDCA's centenary book published in 1990.

I have reproduced it below.

The reason so many chess players are named in the text is that the primary audience for the centenary book was people who belonged to member clubs of the MDCA. Many of them would recognise the names mentioned.

To make the chess games easier to follow, I have added a diagram after every five moves, not present in the original book. I have also used full rather than abbreviated algebraic notation.

I grew up on New York Street in Chorlton-on-Medlock. The first chess sets my friends and I saw were plastic portable chess and draught sets.

The chess pieces meant nothing to us, except as ornaments to put on top of the draughtsmen. When I was nine, a neighbouring kid, Michael Morris, taught me how to play chess. I liked it immediately but only played occasionally with friends as weak as myself.

At Central Grammar School, I was in the fourth form before I discovered the school chess club, which was run by the indefatigable Mr Dobbins. Then I played my first competitive games and that year, for my form prize I chose my first proper chess book, “Winning Chess” by Reinfeld and Chernev.

In 1968 I heard about Longsight Chess Club (now South Manchester). On my first night as a visiting stranger, Peter Madeley took me in hand, and after crushing me four times told me that he was the club champion and that he could see I had played before!

I have been so happy at the club that my membership has been continuous since then. The club’s high point so far was in the mid-1970s when under Jim Nicolson’s captaincy our teams came first and third in A Division.

I attended Cambridge from 1969-72, during the heyday of the University Club. Although I joined the club, I never played a competitive game at university, since I also played Go, which I found equally enjoyable in a different way. Loving both games, I have since happily stagnated at both, rather than becoming good at either.

From the early seventies, I was on the MDCA Council, but when I got too busy dropped into the less arduous post of auditor. It was a complete surprise when Len Smith, then President, asked how I would feel about succeeding him. When offered that sort of responsibility, I felt that I had to accept, and served as President from 1981 to 1984.

The most memorable moment of my presidency was the Annual General Meeting where I ruled a proposed subscription increase out of order because it had inadvertently been left off the official agenda. Although a sizeable part of the meeting disagreed, my view was that the President must act as the guardian of the Constitution.

In 1985 David Anderton asked if I would serve as BCF Finance Director, which I did from 1985-89. It proved to be for long, hard, but enjoyable, years helping at the centre of British Chess under the inspiring leadership of David Jarrett. The highlight was attending the opening ceremony of the 1986 World Championship, with introductions to Karpov and Kasparov, and just missing out meeting Margaret Thatcher because I was too shy to buttonhole her when she was temporarily alone. [See my account of when I did get to meet Mrs Thatcher.]

As far as playing chess is concerned, I have always felt that you cannot tell how a chess game will go. You can feel fighting fit, totally prepared, and play like a lemon. Alternatively, you can be at death’s door, or be an unwilling conscript, and play like a hero. Both of the chosen games illustrate this theme.

The McCartney game has always been my lifetime favourite, but not because of the play, which was very patchy. I was board 15 of a 30-board friendly match, MDCA versus Liverpool League, at the Police Training College, West Allerton. Although the Oxford Road trains stopped at West Allerton, daydreaming I stayed on until Lime Street [the terminus of the train line in Liverpool] and then had a hectic journey by bus and running to the College, arriving late. I also had a streaming cold.

Having recently got Keene’s “Flank Openings” I was playing the King’s Indian Attack against everything.

After castling on opposite wings, my opponent expected mutual pawn storms, and by moved 15 his attack was miles ahead of mine. Looking at the position, I realised that my pieces were all on the King’s side, and either bravely or foolhardy played f2-f4, opening up the position in front of my own King. 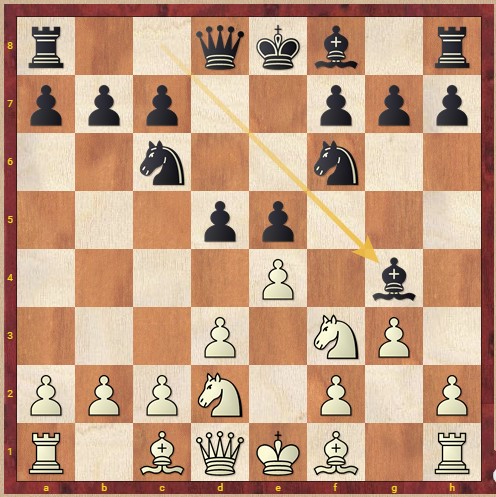 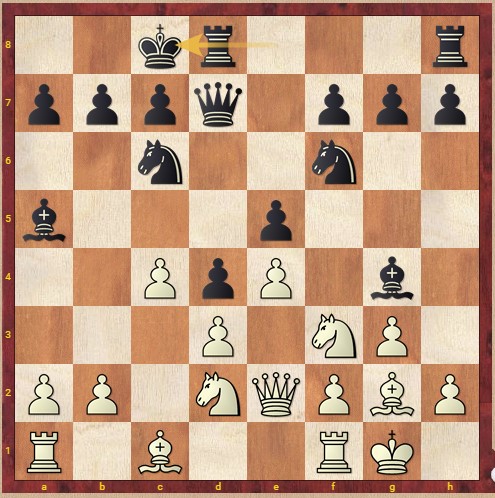 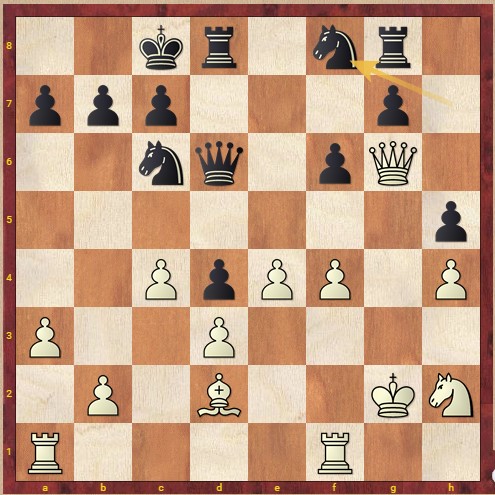 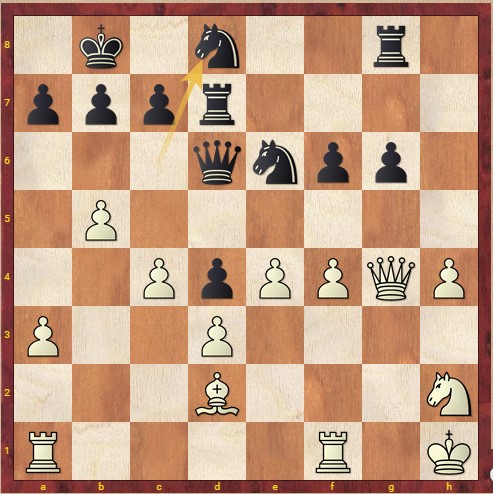 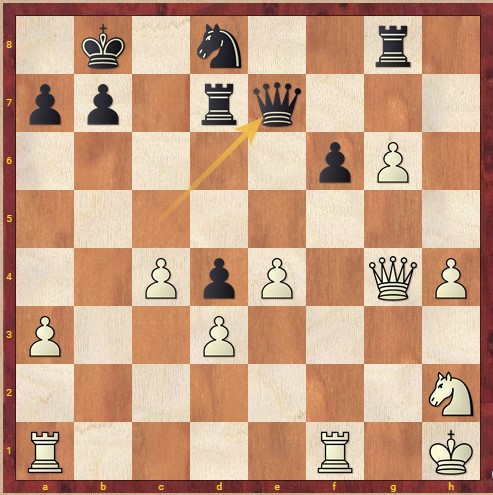 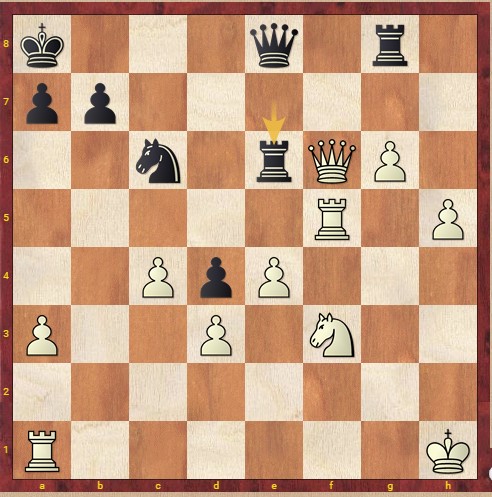 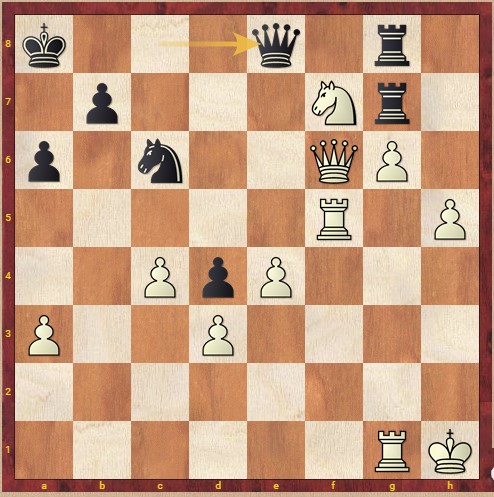 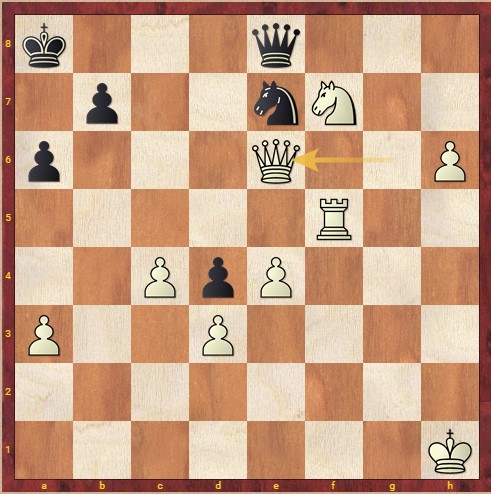 The second game was played away at Stockport Chess Club on the day that I learned that I was to be admitted as a partner in Price Waterhouse, achieving a 16 year career goal from starting to train as a chartered accountant.

After feeling euphoric from half-past ten that morning [when I opened the non-descript envelope telling me that I had passed the final hurdle before admission to the partnership], by half-past seven in the evening I was completely washed out emotionally. Also, the only thing I really wanted was to go home and see my family to discuss the promotion, and I played chess only because my personal feelings were no excuse for defaulting on my team.

The opening, a Morra Gambit, is something that I was introduced to by Peter Madeley. After many years of losing to it as Black, I took it up and have never regretted it. White has a very long pull, and Black often finds that after developing most of his pieces he has a position which is just stuck. Although not a book line, this game illustrates the theme. 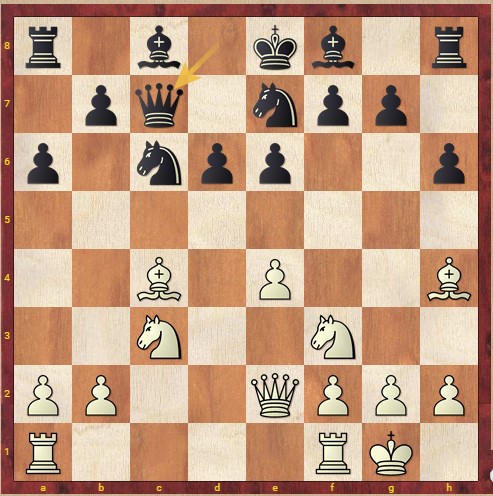 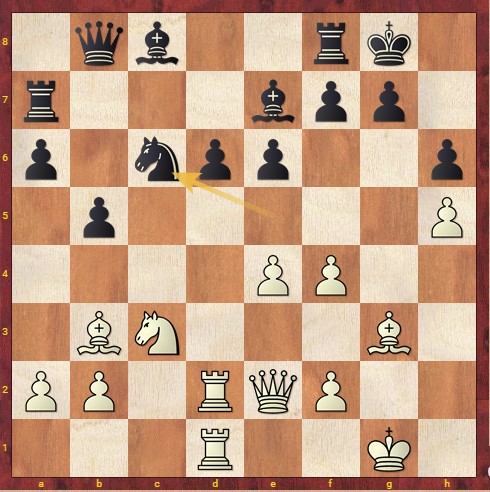 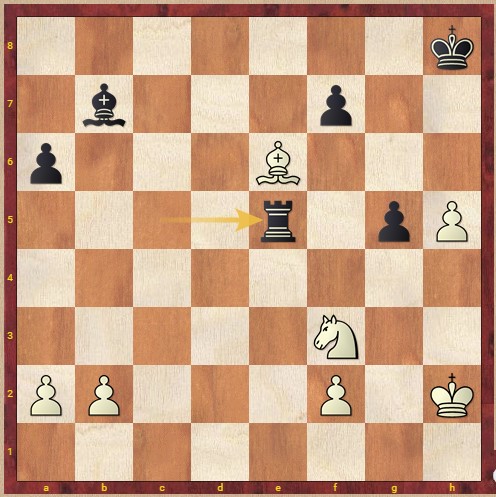 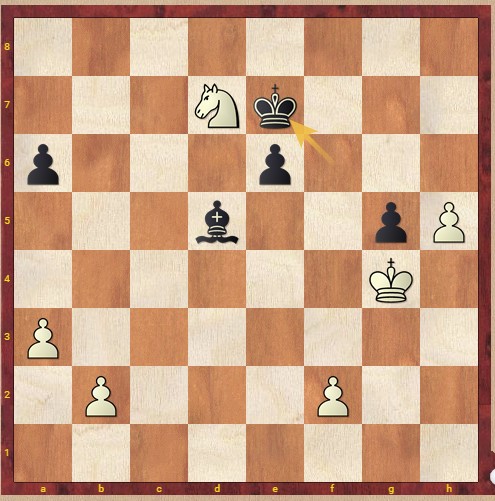 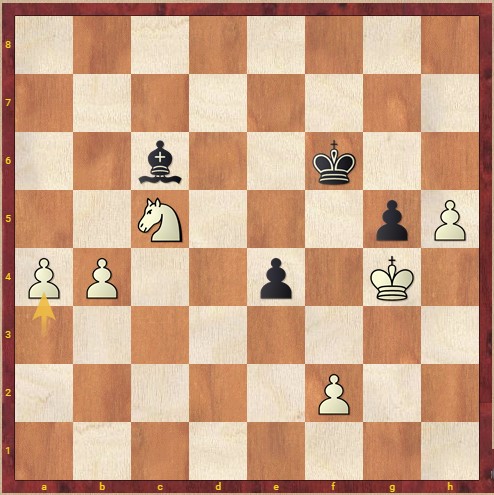